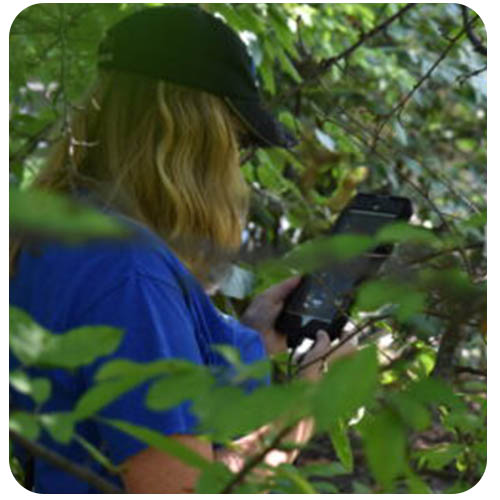 What is citizen science?

Have you ever stopped to think about how much science you use in your day-to-day life? Science can be observing a dark cloud in the sky and drawing the conclusion that rain is on the way, or noticing that you always hear a certain bird call at sunset. It can also be baking a cake or even learning to care for a household plant!

At its core, science is just a method you use to discover new information. Through the use of the scientific method, anyone can discover the answer to any question—even if it takes a while.

So why do so many people still think you need a research lab to do science?

It’s true that many contributions to new technology, understanding, and changes in policy are completed by professional researches, but that’s changing! Researchers are beginning to realize that as humans, our natural curiosity is all that’s needed to answer big questions. They are reaching out to volunteers around the world and crowd-sourcing data collection to help them solve big questions and make real changes.

Enter citizen science! Citizen science is a way for anyone to contribute to global research without ever leaving their neighborhood!

How does it work?

Let’s take a look at one of our favorite projects: Snapshot Serengeti.

Rather than going through each image themselves, these researchers decided to turn to scientists around the world (yes, we mean you!) to help them identify which animals were in each photo. They built a program to help everyday people properly identify animals from their home computer, with multiple volunteers checking the same photo to reduce mistakes. As of January 2021, over 19,000 people have helped make over a million classifications!

This data has been used to determine what species live in the National Park, population estimates, which species hang out with other species, and more. From there, conservationists can use this information to learn what management techniques will be the most successful to help protect these animals.

Snapshot Serengeti is an example of citizen science you can do at home, but that is only one type! With other projects you can: 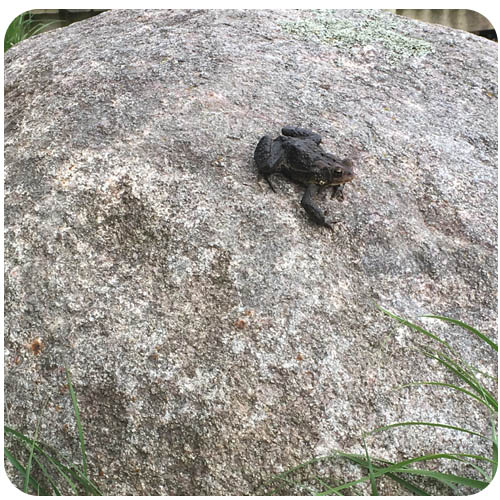 Where do I start?

With so many options, it can seem a bit overwhelming! Here are a few of our favorites to get you started:

Zooniverse– This website is home to over 70 citizen science projects that you can do right from your computer. Snapshot Serengeti, and projects like it, can be found on this site.

Literati– This is an app where you take photos of trash and liter you come across in your everyday life. By recording what items are frequently found outside (and not in trash cans!), Literati can use this information make real change. Data has been used for everything from determining where trash cans should be placed in public areas, to helping governments re-think how they recycle.

Volunteer– The Saginaw Children’s Zoo participates in citizen science projects such as the Frog & Toad Survey, the Sandhill Crane Survey, and more. Currently, only our Core Volunteers can participate in these programs, but we’re working on expanding every year! Don’t have time to commit to becoming a Core Volunteer, but still want to contribute in person? We’ve got you! Our Casual Volunteers and Zoo Crew Volunteers participate in many of our Clean & Protect Saginaw projects. See individual projects for more information.

Click here to find out how other AZA institutions are contributing to citizen science!